Because I was afraid to speak when I was just a lad
Me father gave me nose a tweak
And told me I was bad
But then one day I learned a word
That saved me achin' nose
The biggest word you ever heard
And this is how it goes: Oh!
(Chorus)

He traveled all around the world
And everywhere he went
He'd use his word and all would say
"There goes a clever gent"
When dukes and maharajas pass the
Time of day with me
I say me special word and then
They ask me out to tea. Oh,
(Chorus)

You know:
You can say it backwards, which is:
Dociousaliexpisticfracticalirupus,
But that's going to be too far.
Don't you think? Indubitably!
So when the cat has got your tongue
There's no need for dismay
Just summon up this word and then
You've got a lot to say
But better use it carefully or it could
Change your life... 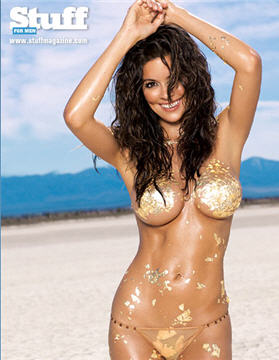 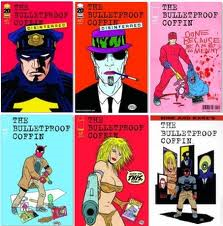 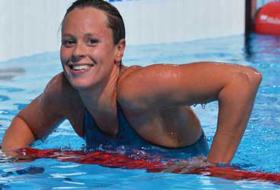